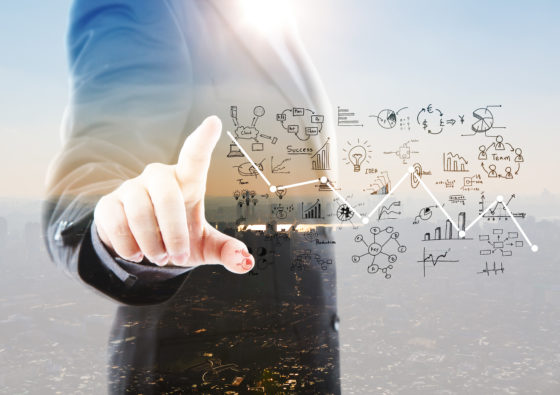 The SEC’s OCIE Releases Their Observations From Examinations

On January 27, 2020 the Securities and Exchange Commission Commission’s Office of Compliance Inspections and Examinations issued examination observations related to cybersecurity and operational resiliency practices undertaken by market participants. We reviewed this alert and simplified it into major points that are easily digestible. The OCIE provided the following observations: Governance and Risk Management Senior leadership is […] 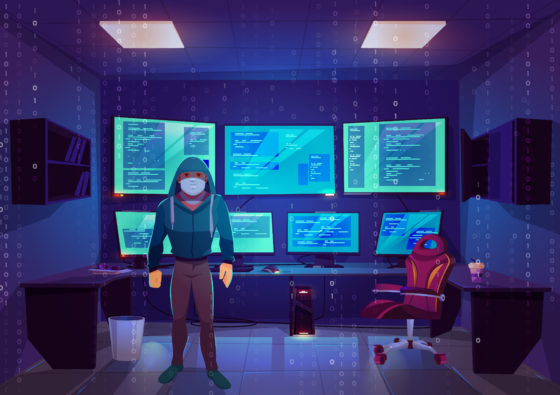 In December 2019, the U.S. government issued indictments against two hackers who were allegedly involved in a multiyear effort to penetrate the systems of several IT Vendors and Managed Services Providers (MSPs). The attack known today as the “Cloud Hopper Mega Hack” was first noticed in 2016, as indicated by the Wall Street Journal. Preview […]