The vulnerability affects all product versions and all platforms:

Numerous working exploits have already been developed and have made publicly available in numerous locations. The vulnerability allows an attacker to gain full control of the device.

There is no patch currently available for this vulnerability, though Citrix has stated that they are currently being developed. They listed the following timelines:

In the interim Citrix has provided mitigations, until the permanent fix is available. The fixes can be found here: https://support.citrix.com/article/CTX267679. IDS systems should also be configured to monitor for this threat. You can test if the mitigations have been applied properly by running the following command:

If you receive a 403 response, it means you properly applied the fix. If you can see the smb.conf, the fix was not applied correctly, and the device is still vulnerable.

Don’t wait, make sure to patch all of your devices now. 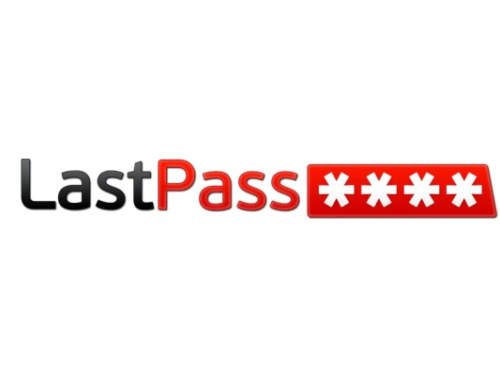 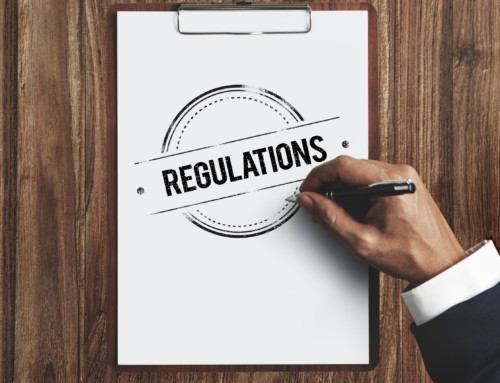